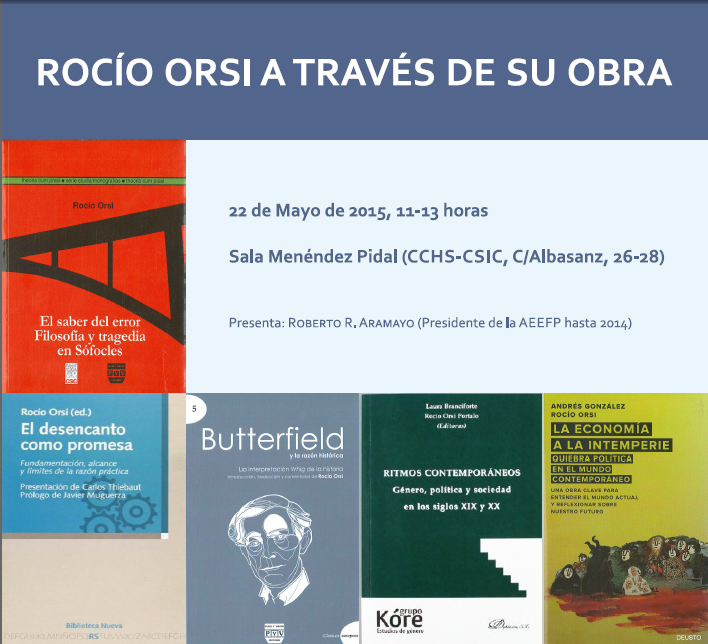 On Friday, Marcha 22, 2015 I take part into a hommage to the late philosopher Rocío Orsi (1976-2014). The title of the hommage is “Rocío Orsi through her Work”, and it will take place at the  CCHS-CSIC of Madrid. My contribution deals with her book “The Disenchantment as a Promise: Foundations, Reach and Limits of Practical Reason”. 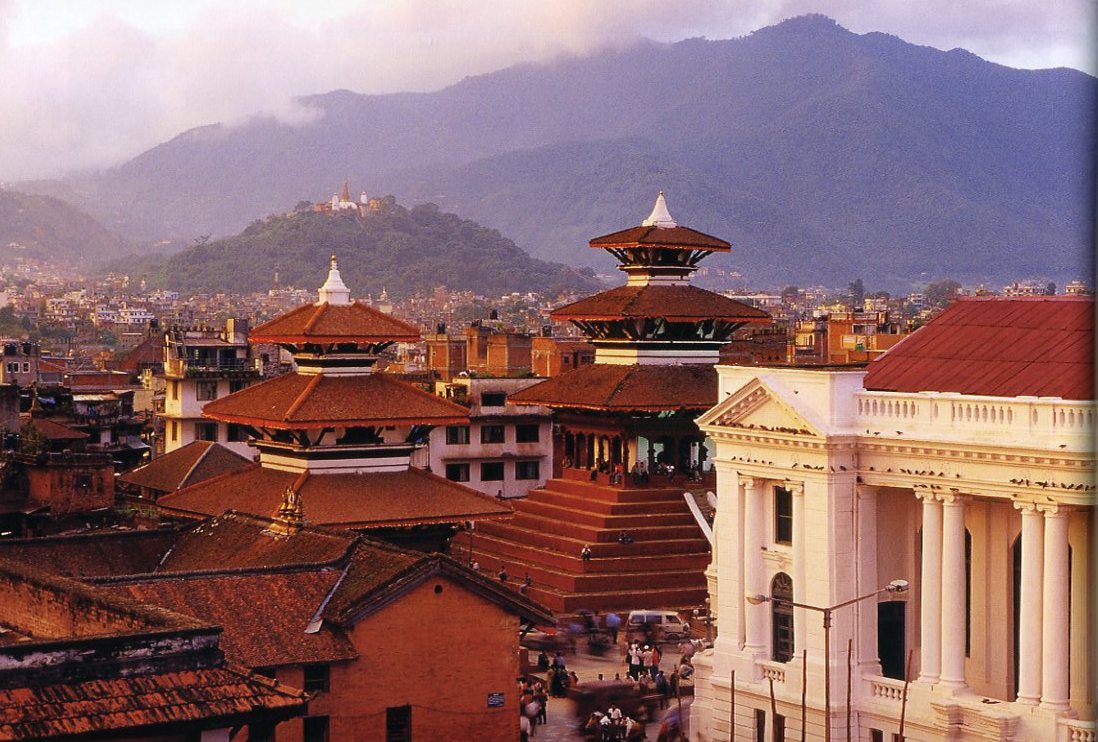 Intercultural Communication Beyond Relativism and Ethnocentrism

On December 19, 2016 I participate with a paper called "Intercultural Communication Beyond Relativism and Ethnocentrism" at the International Conference "Critical Issues in Eastern and Western Philosophy", celebrated at the... 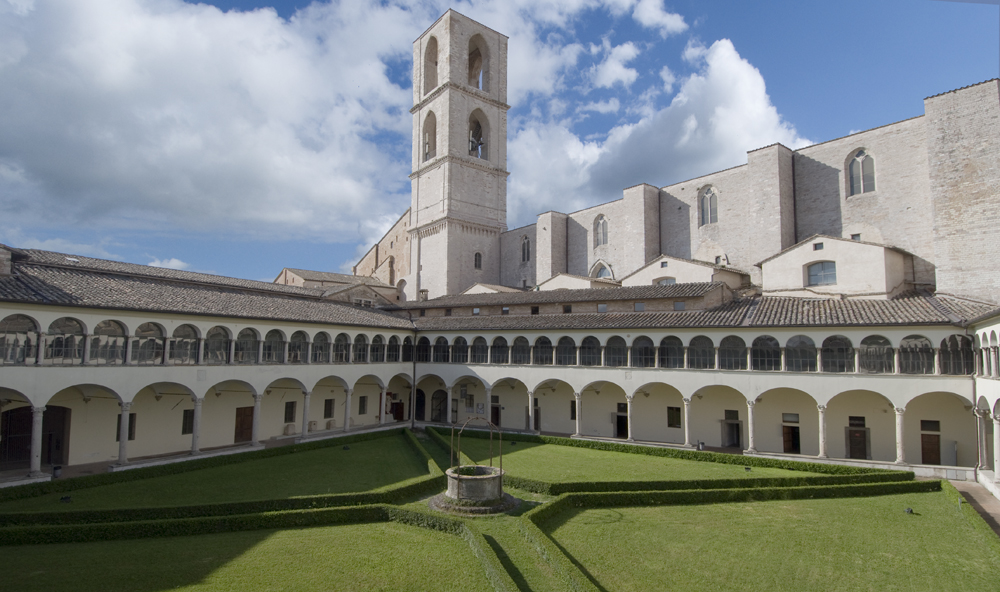 Ethics Seminar at the University of Perugia

In the week of February 5-9, 2018 I teach an 8-hours seminar on Ethics at the Department of Philosophy and Social, Human and Education Sciences at the University of Perugia (Italy). 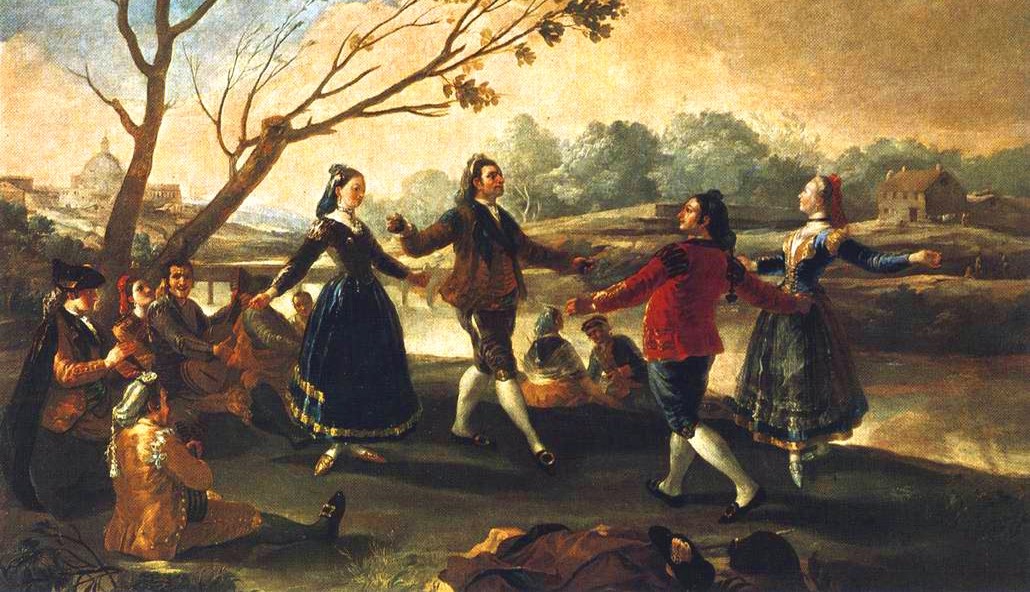 On Tuesday, January 10, 2017 I lecture on the most recent philosophical developments about "Popular celebrations" at the Cultural Center "Isabella I of Castile" of Medina del Campo (Valladolid).